Message to all of Year 6

BBC Bitesize are releasing a set of lessons each day for all year groups. Follow this link to the year 6 page: https://www.bbc.co.uk/bitesize/tags/zncsscw/year-6-lessons/1 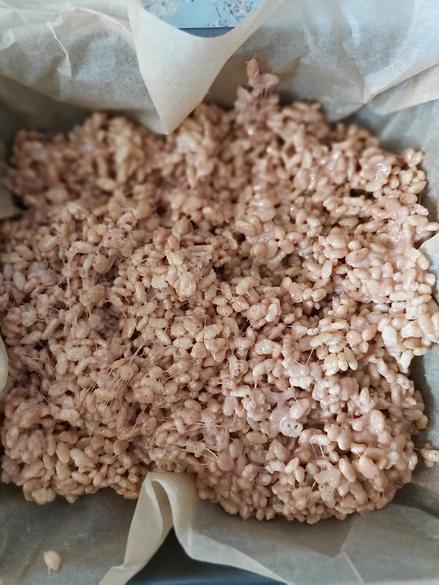 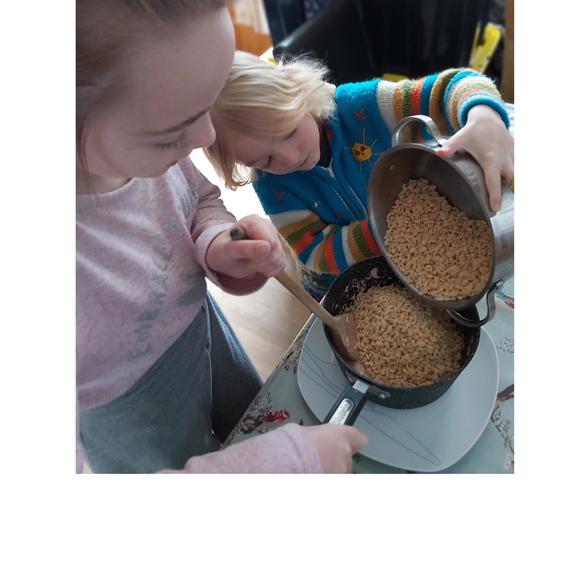 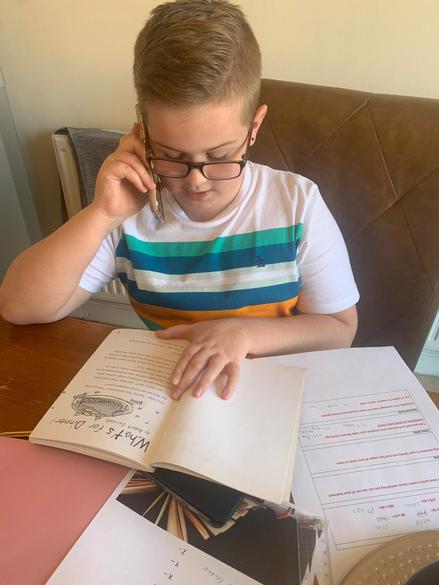 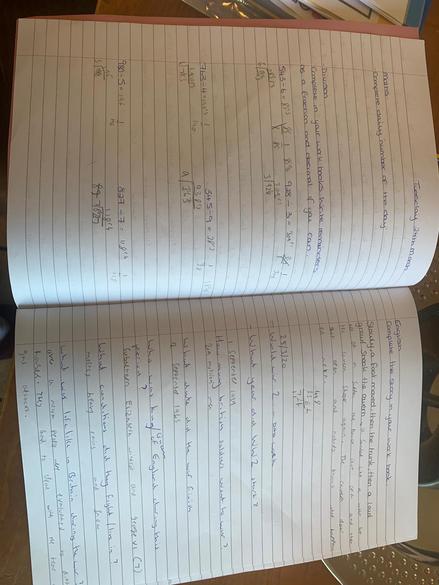 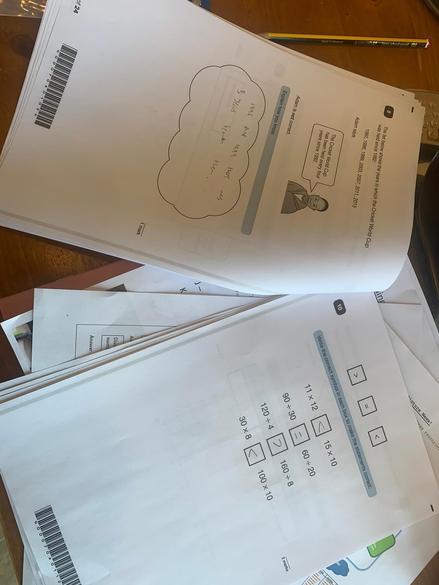 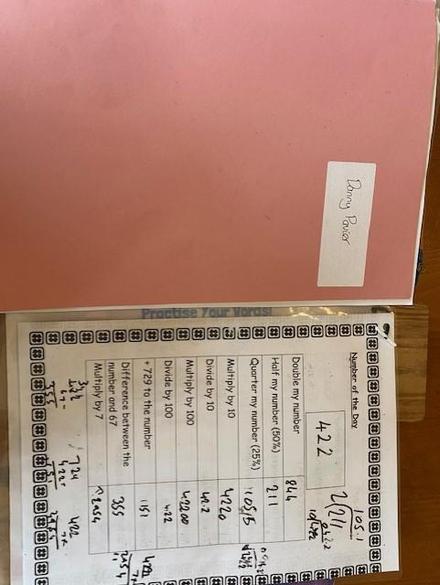 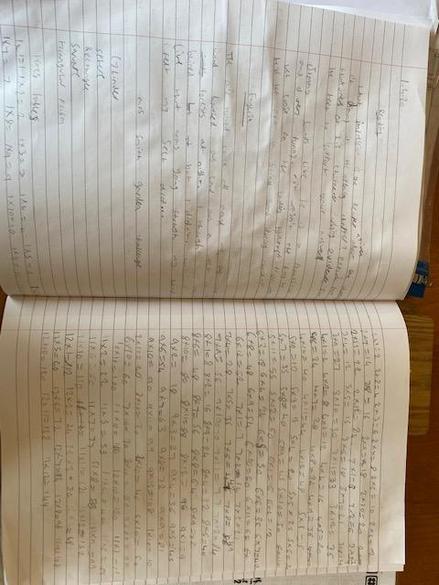 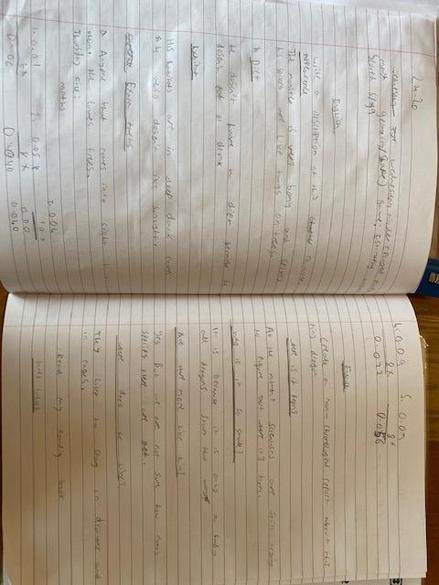 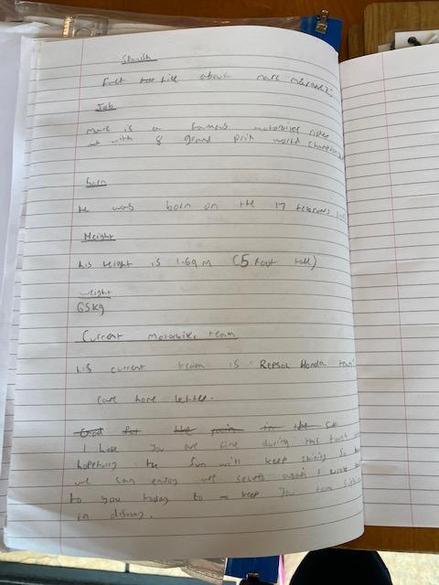 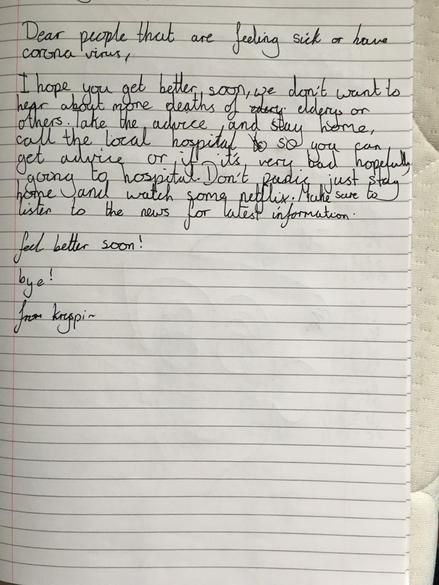 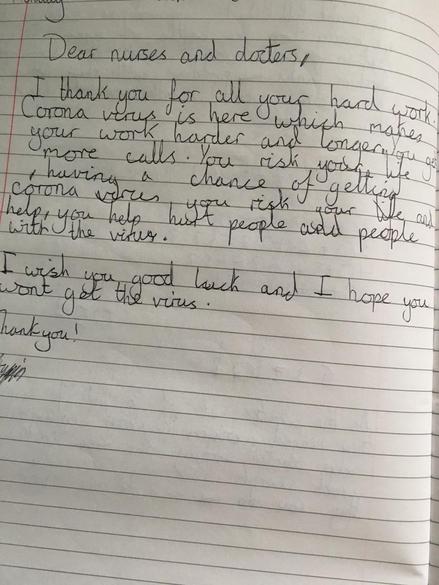 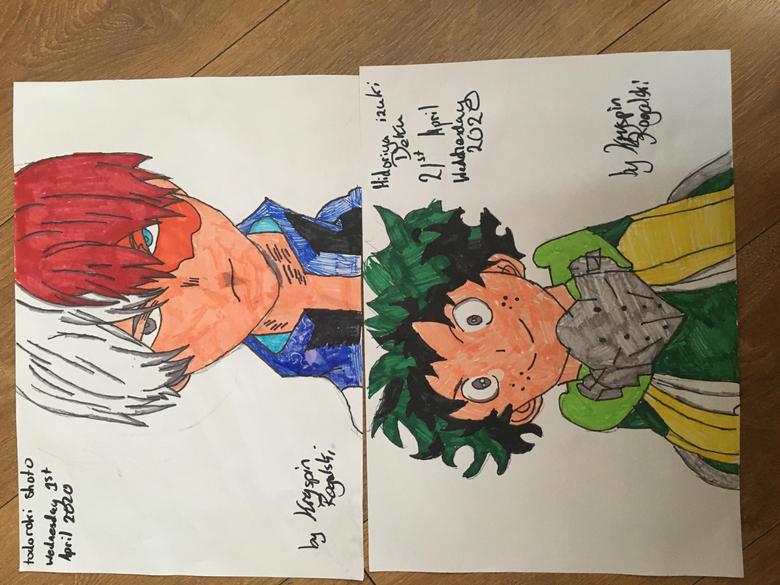 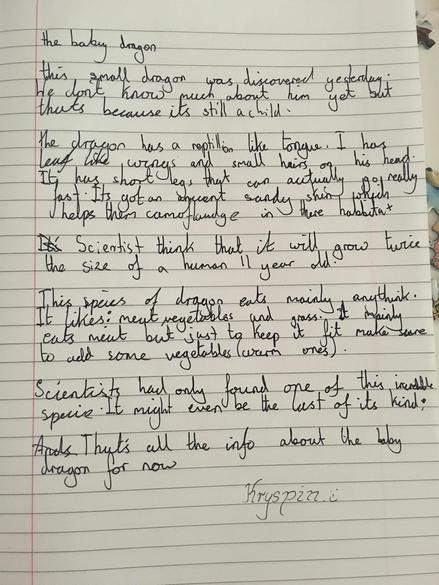 WHERE DID THEY GO

That night and that night only this little boys life would change forever.

The air turned black all around him. That’s when it happened. Something grabbed his arm and clenched so hard that the blood wasn’t circulating through his arm properly. In a blink of an eye , he disappeared . Not to be seen ever again.

Many years later more and more disappearances were occurring around that exact woods. But what most people don’t know was that they were the same age and in the same family. Most people thought that there family was cursed, until the last occurrence . A little girl called lilly whitehead. Part of the whitehead family she was the richest girl in town. The thing that was odd about her story was that she wasn’t kidnapped. She was murdered. But your probably thinking it was a knife or gun or just something along those lines. No . It wasn’t anything like that . It wasn’t anything that a human would do either. This is where it gets weird . She was half eaten. Half her body there half here body not . Normally we’re used to disappearances but no . The creature that did this was no ordinary creature . It was a human eating creature . One that had not been discovered yet . That’s when loads more story’s leek through the city. Same place ,same age ,but all half eaten instead.

That’s when I decide to go look around my self . To see if the all these rumours were true . To see if people were eaten .To see if there actually was a creature lurking around these exact woods. But as soon as I got there I knew it was a bad idea. But I was too close now to turn back and every one would call me a wimp. This was my chance to explore this deadly place . But I didn’t know what was watching me. As I ventured deeper through the woods I herd more and more noises. Just thinking it was nothing I went deeper and deeper into the unknown. Then that’s when I thought I saw it ,but no. The face of the human being looked familiar ,very , very familiar. That’s when it came to me, it was the boy that disappeared many years ago, but older now. Then I herd others coming from this old , derelict cabin. Nothing looked safe there ,but what I saw there was incredible, everyone that disappeared years ago , even Lilly whitehead but I thought she was dead. That’s when I saw it .That’s when I saw it , the creature, ugly, ugly creature and one man in a peculiar looking lab jacket . And that’s when my brain clicked . The cloning scientist disappeared years ago had been behind all of this.

As the scientist turned round and said , ‘’ A visitor , not had one of them in a while ‘’ . Then that’s when I felt the horrible creature grab and took me into the abandoned building. That’s when I knew that my fate was sealed .And that’s  when I knew my  life would end  because of how nosy I had been and he would be court and sent to prison . I said my last words...

Examples of work from year 6

Unfortunately not the ones with chocolate chips.

Some cookies are necessary in order to make this website function correctly. These are set by default and whilst you can block or delete them by changing your browser settings, some functionality such as being able to log in to the website will not work if you do this. The necessary cookies set on this website are as follows:

Cookies that are not necessary to make the website work, but which enable additional functionality, can also be set. By default these cookies are disabled, but you can choose to enable them below: