We are kick-starting this term with Awe and Wonder week. We are going to be fully immersing the children in our new topic and book- The Iron Man!

In Geography, we looked at four-figure grid references. We used an aerial view of school to find 4 places using our understanding of the grid references. At each place, we found a fact about The Iron Man- the main character in our new book! 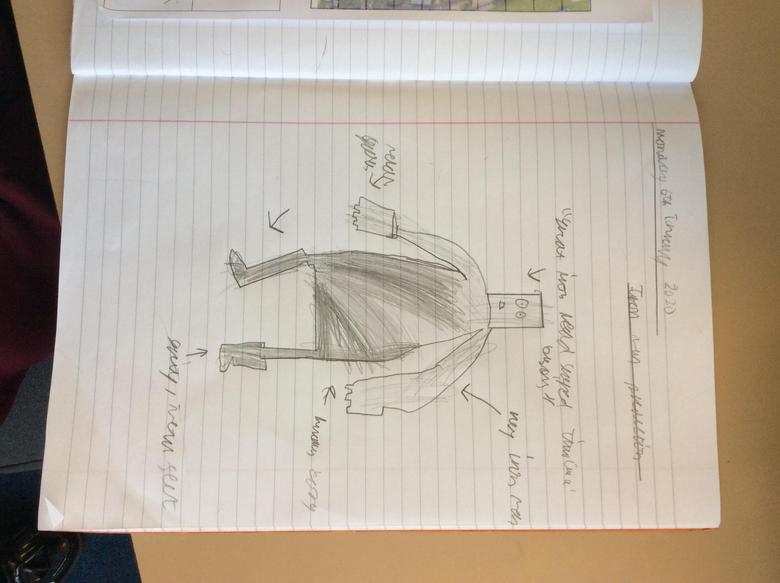 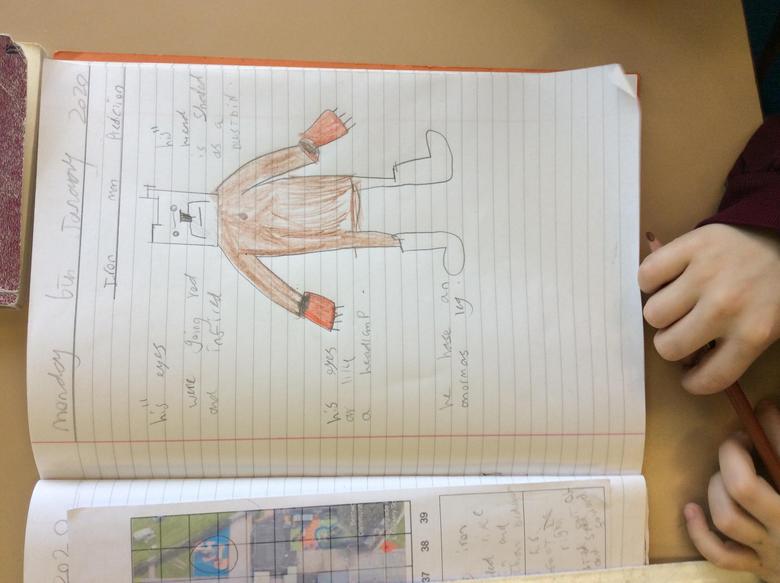 We used printing skills to create our own silhouette of The Iron Man. We used pencil to add facial details, and even attempted shading!

This morning, Mrs Thomas came running into our classroom to tell us that somebody had broken into the school! We rushed outside and found ourselves faced with a scene of metal objects, surrounded by police tape. We saw CCTV footage which showed The Iron Man had visited Southglade. We decided to write a newspaper report to explain our findings!

We used the app Ipads stop-motion app to create the scene in The Iron Man where he falls off the cliff. 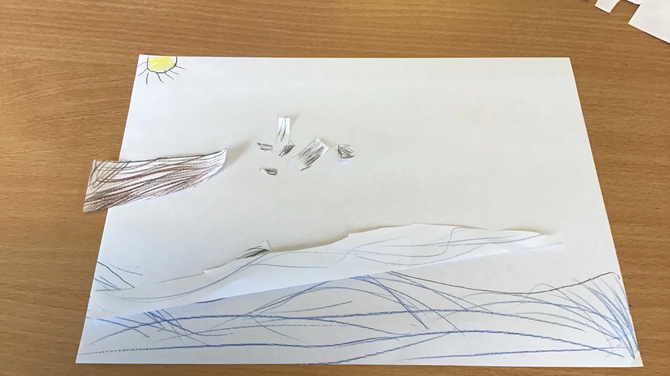 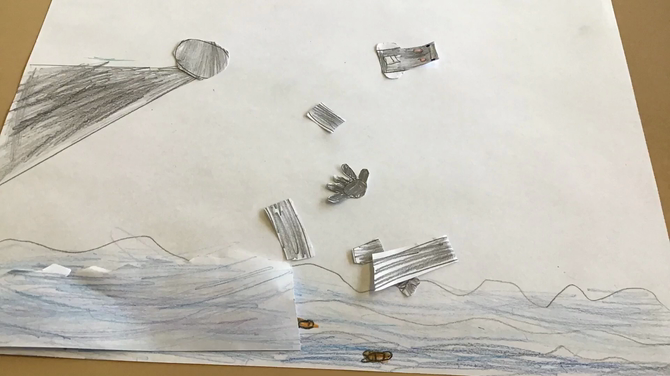 We created a collage of the Iron Man falling off the cliff!

We had a go at creating our own perimeter robots! We had a letter from NASA which asked us to create robots with certain measurements for their body parts.

We decided to investigate what would happen if the Iron Man was made out of a different material. We looked at the strength, hardness, plasticity and whether the material was waterproof. We came up with our own predictions and thought about what would happen to The Iron Man when he fell down the cliff, if he had been made from a different material.

Trip to the Art Gallery

On Friday morning, both Year 3 classes took a trip to the Contemporary Art Museum. They spent the morning with an artist, and looked at how the Iron Man could be represented through art. They used their skills to create their own Iron Man and focused on how they could make their model move like The Iron Man.